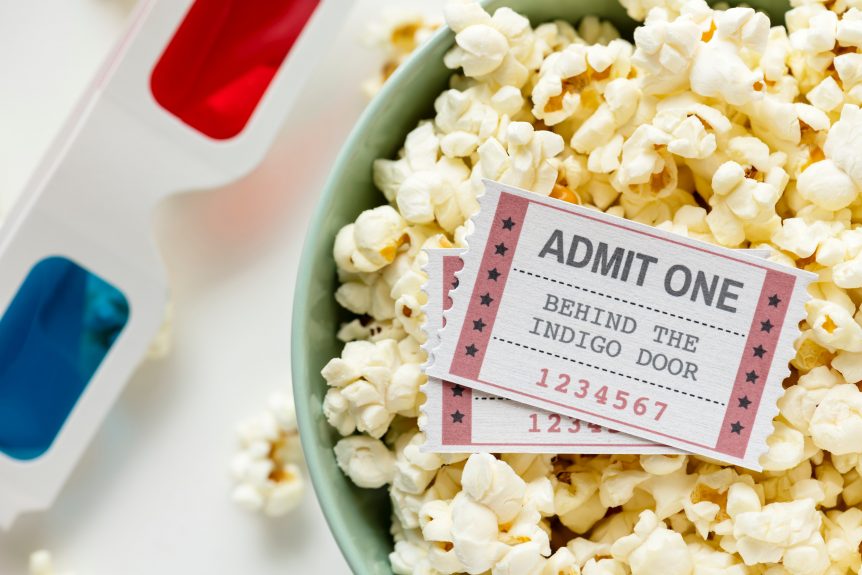 In 2019, digital content is alive more now than ever. And while social media might be the first thing that comes to mind when considering digital content, think again: Everyone from event hosts to movie and TV studios are pushing toward new and exciting ways to consume content online. Even major players like Disney are starting to shift their focus to meeting consumers right where they are.

Here’s why movie studios are moving to digital content — and what digital marketers can learn from it.

Why they’re doing it

Let’s be real: Weekend trips to the movie theatre is a thing of the past. Growing up, this was likely a family routine — grab some popcorn, a cold soda and get ready to watch the newest release every other Sunday. In 2017, however, fewer people went to the movies than any year since 1992, resulting in a 5.8 percent decline in admissions.

Also, a venture into a movie theatre is more expensive than ever. Why would someone pay an average movie admission price of $9.01 (per movie!) when they could wait a few months until it hit their streaming service so they could watch it — and other movies — from home for a much lower cost?

As less people head into the movies, movie studios have been forced to get creative with how they can make up for lost revenue.

Instead of forcing folks back inside the theaters, major movie and TV studios are now forced to experiment with entering inside a consumer’s home. The trend of indulging in entertainment at home isn’t a new phenomenon, thanks to services like Netflix and Hulu, but making it a personalized experience makes all of the difference.

What it means to the movie and TV industries

As consumer interests have changed, so have the way they’ve consumed content. It’s time for movie and TV studios to get with the changing tides and deliver directly to where their audiences are.

In November 2019, Disney will release its own OTT product, the highly-anticipated Disney+. The service, which is expected to ring out to $6.99 per month subscriptions or $69.99 per year (cheaper than Netflix), will feature original movies and TV shows, as well as content from Disney’s vault. It will also include content from Marvel and Star Wars, which will expand its consumer base significantly, rather than only cater to families.

Another way the movie and TV industry is forced to change its old ways is when it comes to how they plan to market new productions to their targeted audiences. Where are their audiences regularly consuming content? It’s likely that they’re not just watching on traditional cable television — instead, they might be watching some movies on streaming services. Building a digital strategy around this can result in more conversions, or in this case, a healthy audience attendance (whether that’s in the theatre, or at home!).

Wonderfilm, a leading entertainment company, has made its digital customer experience personalized, too. Through the implementation of custom broadcast channels and a rewards point system, the company harnesses customer data to create a highly unique experience.

CEO Kirk Shaw said it best in his December 2018 letter to shareholders:

“Maximizing fan interaction and customization includes the ability to give their voice power in the content that we create and distribute,” Shaw writes.

So how does it all come together? Movie marketers can use precise customer data, like viewing habits, preferred retailer, and where they spend the rest of their time on The Web to create a unique digital experience that will drive views and sales.

VuPulse is a powerful tool that is making this happen for movie studios. Our post-click technology sends every consumer from an ad or social post to their preferred place to buy movies – in one click. Once a consumer interacts with your marketing, what happens next? We’re able to see their preferred retailer and where they engage with your marketing, and then easily act on it via remarketing or building that custom lookalike audience to capture your next customers.

If you’d like to learn more about VuPulse and how we can help you drive views and sales, drop us a line.