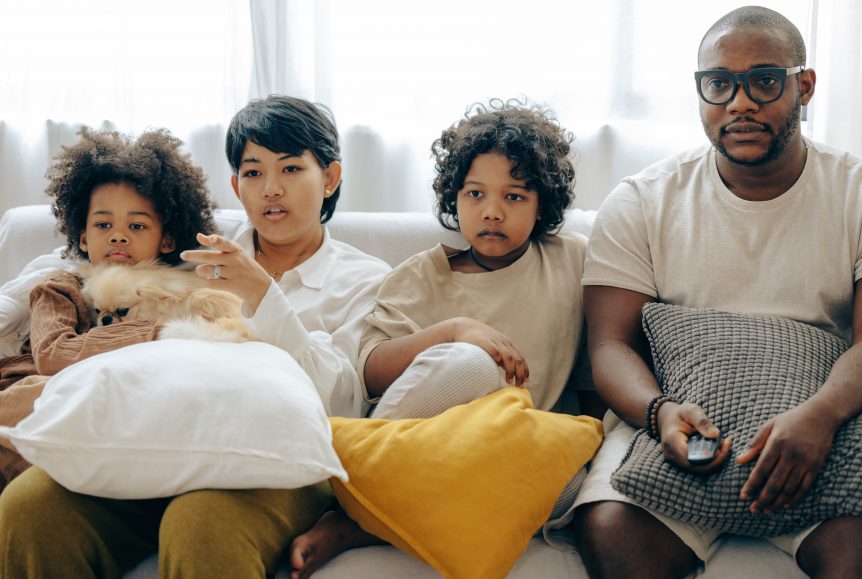 For the last few years, Media Play News provides their top home entertainment retailers. Streaming services have evolved from distributors of content to content creators, so are omitted from this year’s list. The focus is now on pure retailers who are in the business of distributing home entertainment products on a transactional basis.

A couple key points to mention:

Not a surprise, whatsoever. Amazon has quickly become one of the leading distributors of home entertainment, physical as well as digital. They offer a massive collection of digital sales and rentals of movies, TV shows and other filmed content, as well as Blu-ray Discs and DVDs. This serves as a great complement to Amazon Prime Video.

Then on March 22, Amazon announced the launch of Prime Video | Cinema, a new online hub where fans can watch the latest movies just released in theaters without leaving home.

While Apple may have slipped a bit to Amazon, they’re no shrinking violet. The new Apple TV app brings together different ways to find and watch movies and TV shows into one app, including more than 100,000 iTunes movies and TV shows to buy or rent. They’ve also supported Movies Anywhere since its launch in fall 2017.

WarnerMedia and Charter agreed to a distribution deal in April that made HBO Max available to Spectrum customers.

The cable giant has long had a transactional VOD service, which offers digital content to buy or rent.

Their service is also available through Xfinity Flex streaming device, which comes with more than 10,000 free online movies and TV shows — including live streaming TV — from ESPN3, Xumo, Pluto, Tubi TV, Cheddar, YouTube and more, and offers access to Netflix, Amazon Prime and other streaming services, in addition to AVOD content.

The transactional rental and purchase VOD service owned by Fandango, which is owned by Comcast and also owns Rotten Tomatoes.

In April, Fandango acquired Vudu from Walmart. Both FandangoNow and Vudu support Movies Anywhere, and has more than 100,000 new-release and catalog, TV and 4K titles, and has benefited from the PVOD release of titles intended for theaters or leaving theaters early during the pandemic.

They also recently launched on Amazon Fire TV, extending their reach even further.

During the pandemic, they promoted titles skipping or leaving theaters early for PVOD, such as Trolls World Tour.

Microsoft boasts one of the top players in the digital transactional rental and purchase market. Consumers can rent or buy content via Xbox, Windows, and some content is offered in 4K Ultra HD.

The service also jumped on the PVOD premiere of films that bypassed theaters.

Like every other service highlighted on this list, Fios has promoted PVOD titles that bypassed theaters due to the pandemic.

To make your home entertainment campaigns drive better performance, leave us a note.