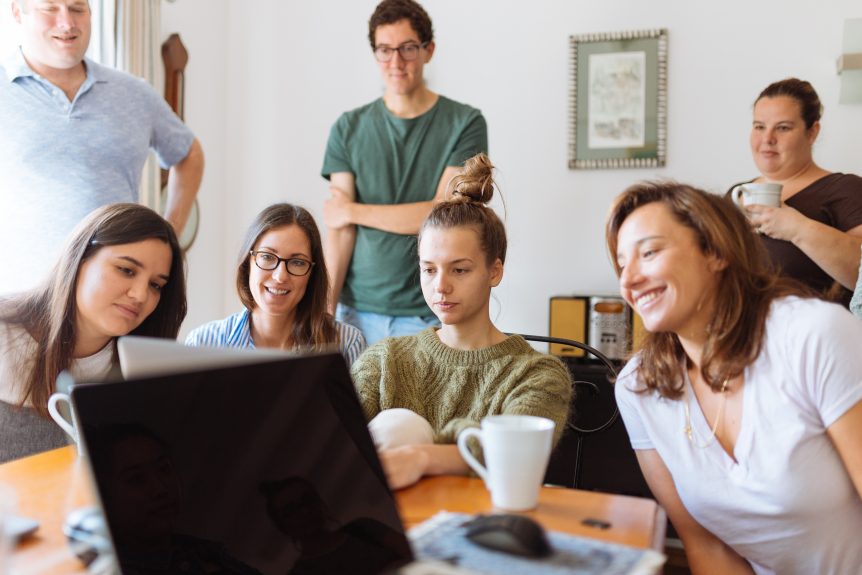 The latest research from Hub Entertainment Research shows movie viewing trends that were happening pre-COVID but have been put into hyperdrive due to the pandemic. Hub’s “Monetizing Video” study encompassed 2,036 U.S. consumers, with ages 16-74, who watch at least one hour of TV per week.

The one area of the study that really stands out are one of the most coveted consumer segments – adults 18-34. Their viewing mindset and willingness to spend their money in different places will forever change the way movies are made, distributed, and marketed.

The Skinny on Respondents 18-34

Simply put – movie studios must rethink their slate model. Between the streaming wars explosion and a pandemic keeping theaters shut, there’s a large portion of movie goers who are and will continue to prefer to watch new releases at home.

COVID-19 has forced movie studios to release films through streaming services, and often with great success. (The release of “Hamilton” on Disney+ drove app downloads by 74%.) Consumers have become comfortable with this approach and studios must offer at least a portion of their slate to streaming services first. This has become a huge customer acquisition tool for streaming services as they compete for market share.

There will remain some studios and filmmakers that are hellbent on releasing their titles in the theaters, “Tenet” has just been delayed for a third time, but for how long? The longer Americans remain at home and theaters remain closed, the more difficult it will be for studios to stick to their laurels.

The net of this study is clear – at best, movie studios will need a hybrid release schedule that features digital only and theater first titles. Consumers have gotten used to watching brand new movies on their couch and that trend will never go away. Movie purists will cringe to think about a summer action movie going straight to a streaming service, but that will be the new normal. The studios who embrace the new normal will be the ones who keep fans, filmmakers, and their shareholders happy.

If you’re a movie studio looking to boost your home entertainment revenue, just reach out. We can help you.