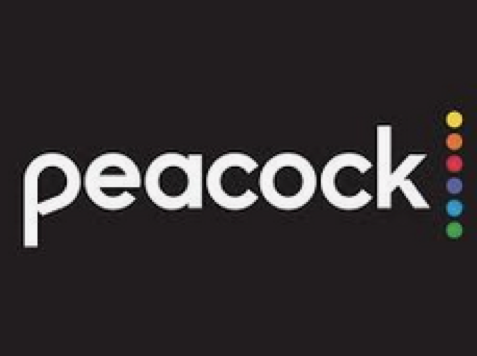 Of course, the highly anticipated launch of NBC’s Peacock streaming service in July 2020, has been widely covered by pundits and media alike, but will the service ultimately live up to the expectations set forth in the mid-January public launch?

Well, it’s worth taking a look at both sides of the coin – the impact for consumers and the impact on the broader streaming video battleground.

On the consumer side, NBC provides three logical choices: a free, tier called Peacock Free, which offers more than 7,500 hours of ad-supported content, and two tiers of monthly subscriptions, called Peacock Premium (which includes more content options): one with ads for $4.99, and one without ads for $9.99. Available across mobile, web, and TV-connected web devices, the free option includes next-day broadcasts of current shows as well as selected episodes of the app’s exclusive content.

However, both of the premium tiers gain access to NBC’s full library of exclusive series and movies, on-demand content, an exhaustive TV back catalog of 600 films from Universal and more than 10,000 hours of NBC television, live news and sports content, and, wait for it – early access to late-night shows. Interesting to note that the lower paid tier will be bundled free for Xfinity and Cox subscribers.

Consumers will also get to try “virtual channels” which brings channel surfing to streaming, as well as the ability to create personalized channels, i.e. custom channels with live events, a trending feed and individual content preferences.

The biggest draw by far seems to be access to NBC’s classic TV lineup, including headliners such as The Office, 30 Rock and SNL. In addition, Peacock will offer a full slate of newly produced or in-development originals.

From a consumer point-of-view, there seems to be something for everyone, all of the NBC-related content that consumers would want and more, and three price points to choose from.

However, on the industry side, the calculus is a bit murkier. On one hand, it will mean that there is yet one more player in the mix of the streaming wars. On the other hand, let’s remember it’s NBC we’re talking about.

When it launches this summer, Peacock will be the fourth new streaming service to enter the marketplace in less than a year, including Apple TV+, Disney+ and HBO Max. That doesn’t even include the services that consumers have already grown accustomed to using (and paying for), including Netflix, Hulu and Amazon Prime and the dozens of other offerings on your smartTV. One could argue that the market is already too saturated and consumers are financially-fatigued by streaming subscription costs. But, of course, the counter argument is no other media company in the world can provide access to the types of content so loved by consumers.

It’s worth noting two other details. One, the Peacock platform has many new features that help it stand out and help it resemble network television which could coerce late adopters and older consumers. Second, detractors may wonder why it took so long for a major industry player to go to market, when stodgy CBS and dozens of others were so quick to.

Will be interesting to see if their initially numbers in July can match or beat those of Disney+’s launch, which “broke the Internet.”