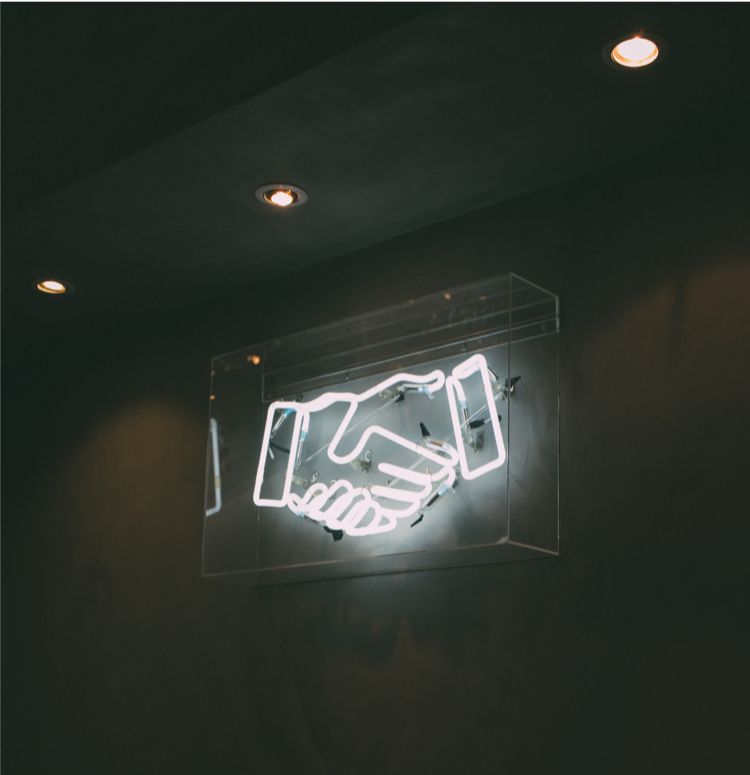 After pressure to compete in the streaming wars, it finally happened: on August 13, Viacom and CBS announced that they were finally going to merge. The news comes after owner Shari Redstone has been rallying for the merge for years; the companies were originally brought together through other mergers, only to split up by her father 13 years ago. After combining, the new company will be worth an estimated $30 billion.

The deal brings together the CBS TV and news network, along with MTV Networks, Nickelodeon, Comedy Central and Paramount Movie Studios. Big name shows including NCIS, The Big Bang Theory and Survivor are included in the merge.

What will happen to the future of NFL games on the CBS network remains unknown. The company currently holds a contract to air football games each year until 2022, for a solid $1 billion per year. As digital services continue to bid for NFL broadcasting rights in the future, the Viacom/CBS merger could bring more cash to the table, keeping football games on the network.

What this means for the competition

The new company will be worth an estimated $30 billion — which is less than a fifth of the size of Netflix, one of its biggest competitors. According to Seeking Alpha, CBS All-Access and Showtime OTT services only have 8 million subscribers; Pluto Network, which Viacom acquired in January, has about 12 million. Combined, they’re a small fraction of Netflix’s 158-plus million subscribers, as well as Amazon Prime’s 100-plus million.

As of now, industry experts don’t expect the new company to sell to an industry competitor; Peter Kafka, senior correspondent at Recode, writes that any potential buyers are already managing their own deals, or have bowed out of the idea of acquiring other companies all together.

“They won’t have the ability to take on another big deal for a long time,” Kafka writes, referring to Disney, Fox, Comcast/NBCU*, and Time Warner. “Verizon, which looked at CBS in the past, has new management that has made it clear it does not want to buy big media companies anymore.”

Competition will likely be focusing on its own endeavors. Netflix is continuing to push for unprecedented growth and Disney has announced Disney+, sending ripples through the industry in regards to its cost-effective subscription plan and large range of audience targeting (not only will Disney+ feature vault content, but it will include content from Marvel and Star Wars, expanding its potential audience beyond just families.)

Regardless, the entire streaming and entertainment industry will need to remain on its toes. The streaming space — though undeniably overcrowded already — will continue the battle of finding what attracts millennials the most, and what will keep them engaged and subscribed. As the industry continues to transform, meeting customers where they are and giving them personalized experiences is as important as it’s ever been, if not more.

Driving ratings matter more than ever. Whether it’s linear, live, delayed, digital or on your OTT or app, we can help you get there. If you’d like to learn more about VuPulse and how we can help you come out on top, drop us a line.