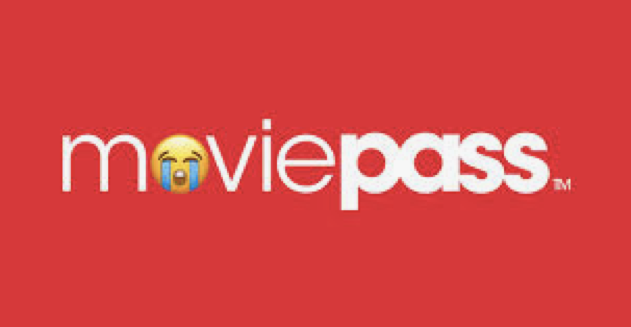 Yes, MoviePass, (no pun intended) passed away last week. After several pivots and different pricing models, a few year’s successful run, the in-theater subscription service start-up is calling it quits. So, why, and more importantly, what does this mean for the movie industry in general and what are the broader implications for consumer consumption of video content?

Well, their demise looks to have followed a similar path as the slow death spiral of cable providers vis-à-vis the rise of individual cable station subscriptions such as CBS All Access, Hallmark Channel Everywhere or HBO GO.

Everything seemed to be going well for the service, especially when they reduced the subscription price two years ago from $50 per month to $9.95. Their subscriber base went from 20,000 to more than 3 million in the course of less than one year.

However, some theater chains, AMC Theaters and Regal Cinemas in particular, did not participate in the deal, and instead, facing flaccid box-office growth, placed their bets on starting their own subscription services. Currently, AMC’s Stubs A-List plan costs between $20 to $24 a month and Regal Cinemas’ plan starts at $18 a month.

Now that the dust has begun to clear from this portion of the movie industry, several looming questions remain – can these individual in-theater subscription movie plans succeed on their own? Is there still enough consumer appetite to find value in watching entertainment away from their own personal living rooms and devices? How does all of this factor into the scores of other entertainment distractions each consumer is juggling? And lastly, how many of these apps and subscriptions will remain after the next wave of industry shakeouts? Wait and see…