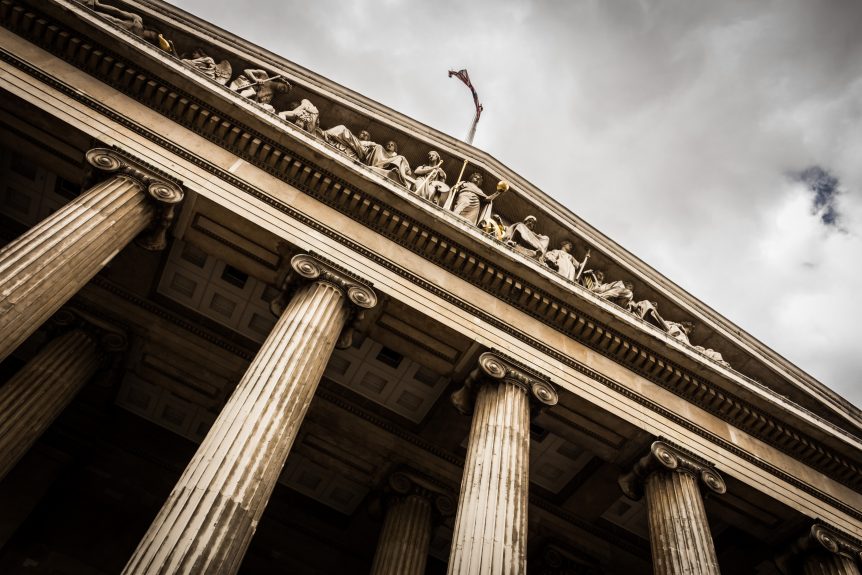 As the streaming world continues to capture both trade and consumer media attention, the U.S. Department of Justice made an interesting decision on a movie law that warrants a closer look.

Probably only movie buffs or legal historians would know that in the 1948, the Supreme Court ruled in a landmark decision that the eight largest movie studios in Hollywood could not own theaters and hold a monopoly over distribution. Then, as a follow-on in 1949, another set of distribution rules, known at the time as the “Paramount consent decrees,” were enacted making it illegal for movie studios to limit the number of theaters in one geographical area allowed to show a film. The regulations also banned “block booking,” a practice in which studios forced theaters to play their duds if they wanted rights to play their popular films.

The U.S. DOJ has proposed rolling back those anti-trust regulations.

While one could argue that with theater attendance in general being in decline, the move is simply a footnote in the history books. However, it will have two potential impacts.

First, while it’s true that three companies, AMC Entertainment, Regal Entertainment and Cinemark Holdings, control roughly half of the 40,000 screens in the US, the movie viewing landscape has changed so dramatically in the past 70 years (and especially in the past 5 years with home streaming), it’s unlikely that the rule reversal will allow an uneven footing to reemerge. However, independent theaters outside of the three large conglomerates could be at risk, especially if the larger players engage in “block booking.” Their demise could be accelerated.

Second, the move could, in turn, force theaters to show only mass-market films, limiting what is ultimately produced and limiting consumer choice both in-theater and at home. This could send shock waves throughout the entire video content world.

Will this move open up more competition or stifle it? How will it affect any future consolidations? Will it have spill over impacts to the digital streaming arena? Worth keeping an eye on.

If you want to chat about this legislation or how VuPulse can help you win in the streaming wars, shoot us a note.