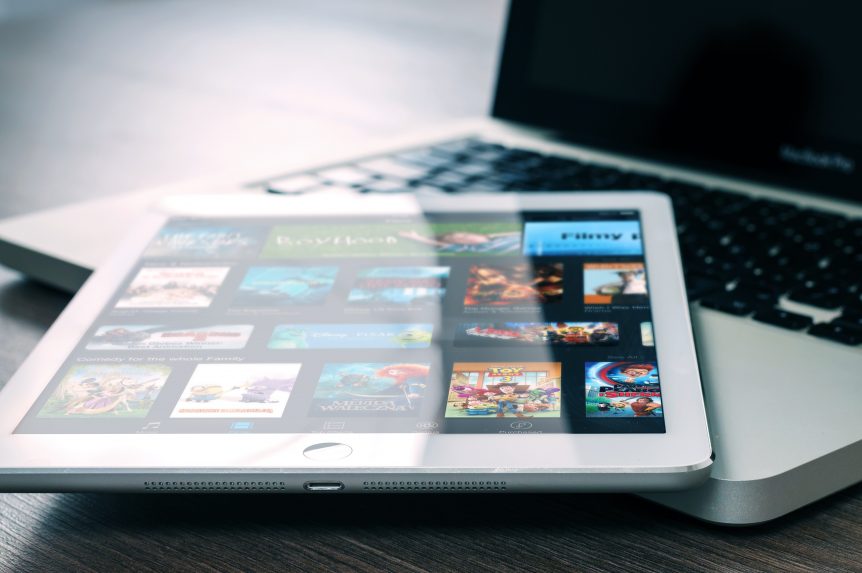 Step aside everyone else – home entertainment runs the world – and it’s got the revenue to back it up.

Data from the 2018 MPAA report shows just how much home entertainment has exploded in a short period of time. Content providers who are most nimble and screen-agnostic will be the ones who win out. This epic shift means more challenges for the marketers of these studios to turn the time spent into usage and dollars. Let’s uncover the trends and then we’ll offer up some tips.

(Quick shout out to SVOD services: their US subscribers increased 17% YoY to 186.9 million. Well done!)

What the hell does it all mean?

The massive growth of American consumers’ time spent on digital platforms will forever change how movie marketers build their strategies. Spending that much time anywhere is impressive and important. From perusing the content libraries to binging the freshest new original series, there is a gargantuan amount of active attention from consumers on digital platforms. Now marketers have to figure out how to harness that time spent to drive more revenue.

Active attention is the golden ticket for any marketer, because it makes their job of sending consumers down the funnel easy, and then exponentially easier to sell that attention to advertisers. For decades, studios have measured the success of a movie on whether it delivers in the box office. That approach is no longer the gold standard. Rather, they must embrace that much of their audience prefers to digitally download movies, versus piling in the car and going to the theater.

With a slew of places to buy and watch this content, consumers have options and preferences. So marketers should encourage everyone to consume how they want. Do this is two ways:

Avoid the common mistake of sending everyone to one place. Instead send everyone where they want, based on data that you have on their habits. That’s how studios are working with us and the eye-opening findings make it much easier for marketers to adapt. We’re sending everyone that clicks on an ad or social post to their preferred retailer. Imagine the impact, and the data collected, all of this has on the marketer and the consumer?

Together, we’re learning about the preferences of millions of consumers – where and how they want to watch their favorite movie titles. And when we see data like the MPAA report, we know we’re onto something. Something big.

To learn more about how VuPulse can send your consumers to where they want to watch, just reach out.