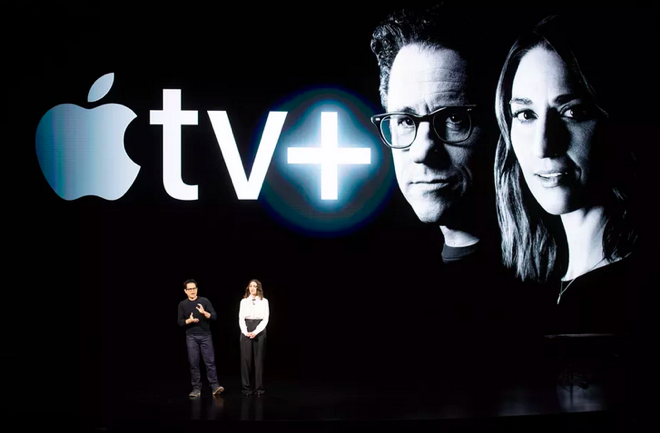 As Apple is wont to do from time-to-time (but not always), a few weeks ago they announced an arguably bold move. Widely reported across all trade and business press, Apple will roll out feature-length films in theaters before releasing them on its streaming service Apple TV+.

Unlike Netflix and others, Apple seems to be focused on highlighting their role in creativity – films will be largely arthouse-esque – versus a focus on creating an additional, formidable revenue stream.

While the jury is still largely out on the news until it actually materializes (their first major theatrical release may not drop until mid-2020), it certainly warrants further examination, as there’s no shortage of competition in the space. A few questions to consider:

As with most things surrounding Apple, they do an outstanding job of shrouding most of it in mystery, until of course the exact moment they want the world to know. Watch this space – tumultuous changes in both the streaming and cinema worlds are far from over.

Ready to enhance your viewer’s experience? Get started with VuPulse today.