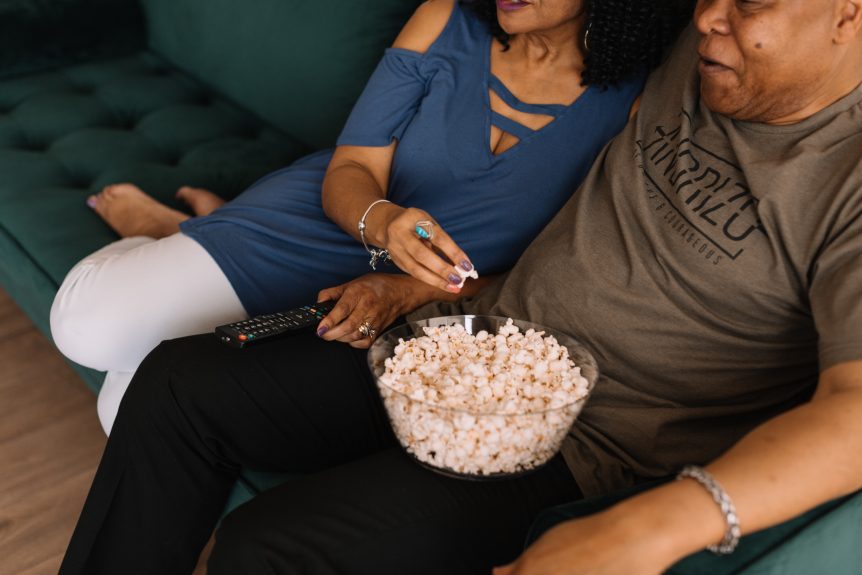 Everything you thought you knew about audience viewing behavior? You don’t have to throw it out the window, but it’s time to adjust your perspective.

New Nielsen data, analyzed by The Hollywood Reporter, reveals an interesting and unexpected trend in how audiences consume content: Viewership remains significant in the first three days of the show’s airing, but continues momentum as much as 35 days after a show’s initial air date.

As entertainment consumption continues to merge online, now is as important as ever for digital marketers to keep a close eye on how long viewers are consuming content.

Details Of The Data

The Hollywood Reporter’s analysis brings light to interesting information. Viewers who are continuing to watch shows up to five weeks after initial air dates range across a wide age span of ages 18-49.

The weight of this viewership is heavy, too. According to The Hollywood Reporter, this tail-end of viewership accounts for an additional one million more viewers in days 8-35 after initial airing, equating to a 9 percent increase in viewership.

The Big Bang Theory, CBS’ golden child of modern comedy, significantly illustrates the trend. After seven days, the show brought in 18 million same-day viewers and then topped 20 million after five weeks. Overall, the show saw a 47 percent change in viewership after 35 days.

Why You Should Care

The shelf life of content is now much longer, and capturing these viewers is crucial to continuing the success of traditional TV entertainment. In a time where the streaming wars are turning up the heat, TV networks should take every opportunity they can to beef up their viewership.

So how do you catch a longer attention span? Engaging with viewers beyond the air date is a good place to start.

Leveraging data to create record-breaking premiers isn’t it’s only good use; it can also be used to create personalized campaigns after showtime. Customer preference data, like VuPulse’s, gives marketers the ability to analyze and even predict where potential viewers want to watch. Maybe it’s on their cable provider, or their favorite streaming service. Taking initial data from your pre-premiere campaign and remarketing to those engaged can help you boost ratings well after a show’s initial air date.

Another interesting thought: These numbers show that it’s now time to stop thinking that only the younger demographics are tech-savvy enough to return to shows long after they’ve aired. Marketers should no longer bet on only catering to millennials in their digital campaigns; there’s an entire demographic over the age of 40 just waiting to be tapped into.

Not sure where to start with your journey to capturing viewers after your show’s credits roll? Get started with VuPulse today.