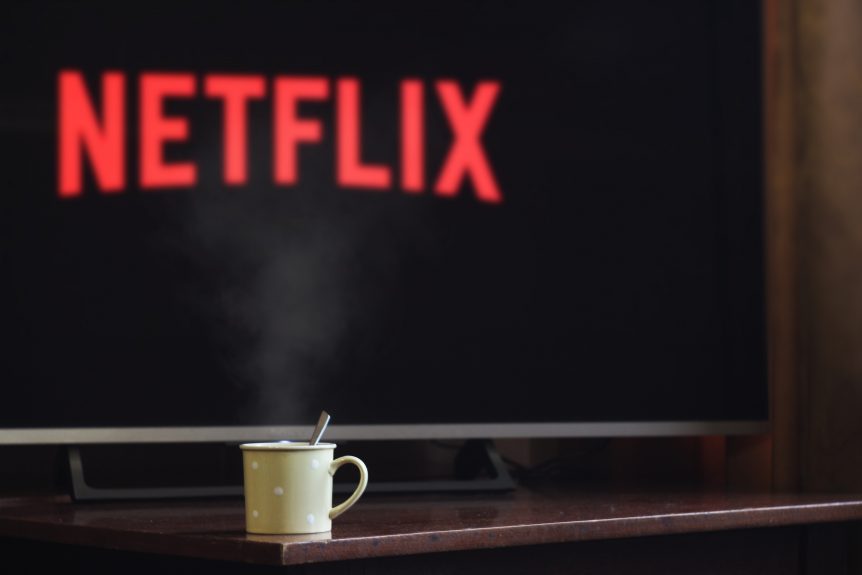 They say a lot can happen if you blink. And in just the past few weeks, in the ever-expanding world of streaming content and the gruesome streaming wars, proved that once again.

In just the span of three weeks, we have seen the launch of Apple TV+, new details revealed about HBO Max and a tease from Netflix about higher playback speeds (which was later rescinded after some consumer backlash).

Then we had an announcement by NBC that it will launch Peacock in 2020 (not many details there yet, but alone worth noting) and, of course, the news that the short-lived PlayStation Vue had finally met its demise.

Depending on how you look at it, all of this may actually be eclipsed by perhaps the biggest headline of late – the launch of Disney+.

What does all of this mean? What we thought was a crowded marketplace, which already includes major players like Hulu, YouTube TV, Sling TV and AT&T TV Now, and some smaller players such as FuboTV, Tubi and Sony’s Crackle, will now include even more. They will all be vying for a consumer who is already subscription-fatigued, while trying to manage their ever-increasing programming costs.

Our prediction is that several things will unfold – some quickly, others over time. Financial pressures on OTTs will mean an even bigger focus on original content. Wide-scale OTT bundling will happen, no question. AVODs may benefit from all of this chaos, as advertising revenue will offer some counterbalance. Lastly, there will be consolidation and some OTTs will eventually fail.

As they say, watch this space.

And if you’re a marketer in this space and would like some help, drop us a line.