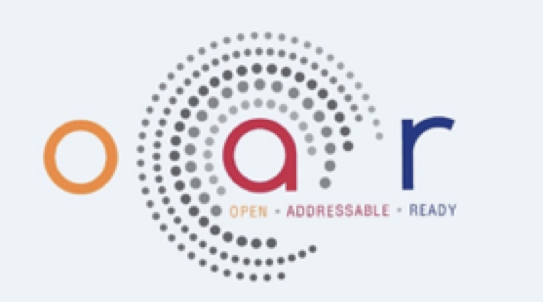 When the consortium called Project OAR, led by TV manufacturer Vizio, with the mission to make addressable TV a reality, was formalized at CES in early 2019 and launched in March 2019, optimism for its success was high. Partners included Disney Media Networks (which includes ABC, ESPN and Freeform), Comcast’s FreeWheel and NBCUniversal, Discovery, CBS, AT&T’s Xandr and WarnerMedia’s Turner, Hearst Television and AMC Networks. The idea was for the TV industry to finally get its act together and target ads the same way brands have been doing on the Web for decades. Simple, right?

The promise was to have a working demo in Spring 2019 and full deployment by early 2020. Well, it’s January 2020 and worth checking in to see if Project OAR (“Open Addressable Ready”) is ready for primetime.

First, while networks and cable providers have become better at managing and organizing their viewer data, the data sets in most cases are siloed within each network or cable provider and it’s yet to be seen whether this will impact true collaboration and cooperation and the success of Project OAR. The technology itself was co-developed by the consortium as a more or less open source project where publishers negotiate deals on their own with Vizio or other OEMs to facilitate the delivery of addressable ads, so the data piece may not be as critical. However, even though Vizio pledged to deploy support on its 13 million smart TVs, it remains to be seen whether enough TV and connected-device manufacturers such as Samsung Electronics, Sony or LG Electronics, will follow suit to make the effort commercially viable.

However, from the outset, a lot still seems to be worked out. From both a trade and a consumer perspective, we haven’t seen a huge sea-change of true, addressable targeted advertising sweep through the broadcast/cable/streaming world.

On the flipside, there have been some milestones reached. Most recently, the consortium announced three new updates to advance its technical and measurement prowess: ad engine integration (new technical integrations with FreeWheel, Google Ad Manager, Xandr and INVIDI), hardware deployments (software and firmware updates to Vizio’s footprint of smart TVs enabling dynamic ad insertion) and measurement specifications (for dynamic inventory).

All of this is good news and brings us closer to a better experience for both advertisers and consumers, but addressable TV certainly has not been solved yet. As they say, stay tuned.