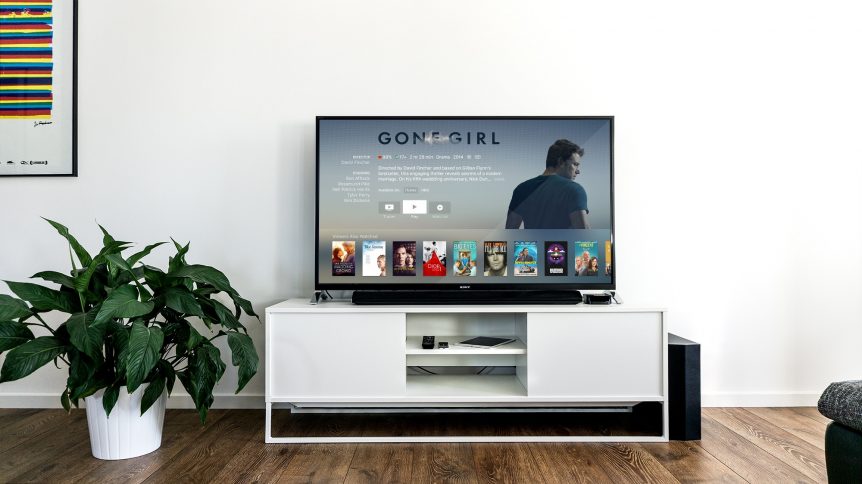 Cord cutting is real, and practically everyone in your life is adding an SVOD or two. But let’s get down to the specifics – just how many services are consumers buying into? Well thanks to nScreenMedia, we’ve got some intel on this information, and thanks to us we’ve got some thoughts on how TV marketers can navigate the changes.

Online video subscribers in the United States average 3.4 streaming services and pay an average of $8.53 per month per service, according to the nScreenMedia study.

The “Keep My Customer — Why Consumers Subscribe To, Stay With, Cancel, and Come Back to Online Video Services” study also found that 70% of households in the U.S. and 40% of U.K. homes have a subscription to at least one streaming video service.

Involuntary cancellation is a problem for the industry. These payment failures occur when a credit card problem, such as insufficient funds, results in automatic cancellation of a customer. The study revealed that more than a quarter of U.S. and a third of U.K. online video streamers have had a SVOD service canceled due to a credit card problem. And of those groups, 30% didn’t return to the service.

The top two reasons cited for canceling a video service: people couldn’t find enough content they liked and didn’t find the service a good value for their money.

Previous customers are the best new prospects, as the study found that 33% of U.S. and 25% of U.K. cancellers have been persuaded to sign up for service again.

Discounted subscriptions are an under-exploited opportunity for service providers to win new customers. The survey revealed that a 20% discount for a three-month commitment generated the highest interest level, with 66% of U.S. and 57% of U.K. subscribers saying they were likely or extremely likely to take the offer. Surprisingly, the study found that offering more than a 20% discount did not result in more interest.

When it comes to retaining subscribers, content is king. The study found that 64% of U.S. subscribers and 55% of U.K. subscribers have been with their longest-tenured service for one year or more. When asked why they stay, respondents said having plenty of compelling content to watch was the top reason. Value for money was a close second place, and ease of finding something good to watch came in third.

Unsurprisingly, Amazon’s monstrous influence in the VOD market is evident. The study found that one-third of U.S. and U.K. Prime Video subs have purchased an add-on video service, with higher income individuals more likely to use Amazon Prime Video and to purchase an add-on. The most popular video add-ons in the U.S. are HBO, Starz, Showtime, Cinemax and CBS All Access.

What the hell does it all mean?

Despite some churn, SVOD services are here to stay for the foreseeable future. So what can TV marketers do with this data?

Sure, networks could all just create their own D2C offering but at some point that will reach an oversaturation point. Streaming services excel at acquiring and retaining subscribers, so traditional networks need to better apply this model via digital.

The technology and data exists in digital for TV marketers, they just need to actually harness it. VuPulse makes it easy for marketers to achieve both tune-in and audience scalability.

To learn more about how we can replicate this for your business, drop us a line.