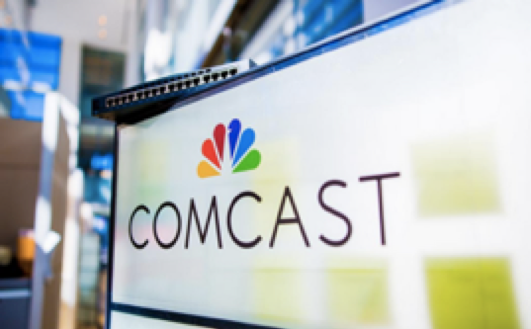 We all know that the race to deliver a streaming service with the best content at a consumer-friendly price has been on for quite some time now.

So, as cable giant Comcast prepares to launch its own video-streaming service, Peacock, in April 2020, add a wrinkle to the mix. Roughly three weeks ago, right before the start of the New Year, word broke in the business, media and trade press that Comcast was in serious discussions to acquire Xumo, the eight-year-old, OTT content and video provider.

As of the publishing of this blog article, negotiations are still ongoing and the deal has not been finalized, but if it does happen, what will that mean for the industry and for consumers?

First, it sets up an interesting zig to the zag of the rest of the industry offerings. While much of the streaming services that are being launched are subscription-based, Comcast has already said its base-level “subscribers” would receive Peacock for free and would likely considering different subscription tiers. However, an acquisition of Xumo affords an opportunity for Comcast to offer advertising-supported services, just as the broader market becomes saturated with subscription-based streaming services. Xumo could provide the technical, business and advertising support across its Comcast’s pay-TV service, Xfinity, Peacock and European pay-TV giant Sky, which Comcast acquired last year.

Second, it will give consumers even more options than they had before. Like other providers, Comcast is engaged in a constant battle with cord-cutters and consumers choosing streaming services and web-based live-TV bundles. The move would not only give Comcast a leg-up with consumers weighing costly subscriptions options, but also sweeten the deal with the promise of free, ad-supported streaming services from other companies, such as LG Electronics for its free video product LG Channels as well as provide repackages of traditional TV content into new digital channels. Xumo is one of only a few companies that offer free, ad-supported video-streaming service across internet-connected TVs. Its app is available to more than 35 million American households on services including Roku and on smart TVs from manufacturers such as Vizio, Panasonic and Samsung, as well as mobile, web, and streaming boxes. Xumo does not require a set-top box or dongle because TVs include it in a manner similar to Roku. All of this would make it very appealing to consumers.

We’ll have to wait-and-see if the deal happens or not, but worth keeping an eye on, from everyone’s perspective.

To learn more about this topic or how VuPulse can make your business better, drop us a line.