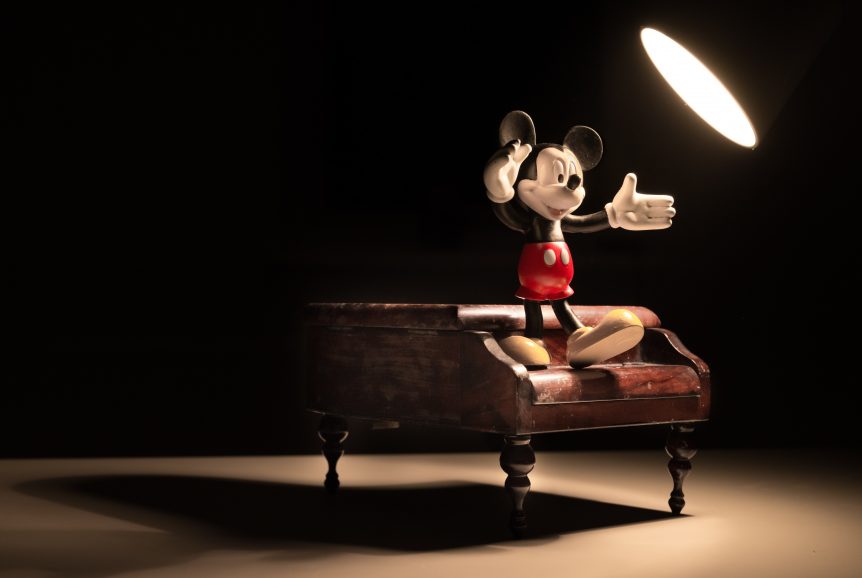 Boy, the PR department at Disney must be a tad short on sleep these past few weeks and months. Not only did they manage the massive launch of their new service Disney+ to huge fanfare, then ran into some slight glitches with connectivity issues (not a bad problem to have on launch day!), only to end the week with a whopping 10 million-plus sign-ups by the end of day two. Yes, day two.

While the analyst predictions of more than 90 million subscribers in four years’ time might be a bit bullish, there are certainly enough feature offerings to help the service stand out from its competitors and possibly achieve that number. Disney+’s seven-day free trial offering certainly contributed to its initial success, but it was likely the combination of a low price point ($6.99 a month or $69.99 annually), bundle discounts, an exclusive premium content library including original content, four concurrent streams and unlimited downloads, that made it a hit right out of the gate.

What else do you need to know about Disney+? The content slate alone will be massive – second to none. The library will include 300 Disney films, and in its first year, they plan to release more than 30 original series and more than 15 original films and specials, as well as a library of 7,500 television episodes and 500 movie titles. If that wasn’t enough, Disney+ will also be the home of its owned films, television series and theatrical slate.

The type of bold offering means one thing for the very crowded streaming industry. Disney is taking this seriously and is here to stay. Of the OTT consolidation casualties we may see over the next few years, Disney is not likely to be one of them.

If you’re a marketer in this space and would like some help getting consumers to sign up and watch, drop us a line.