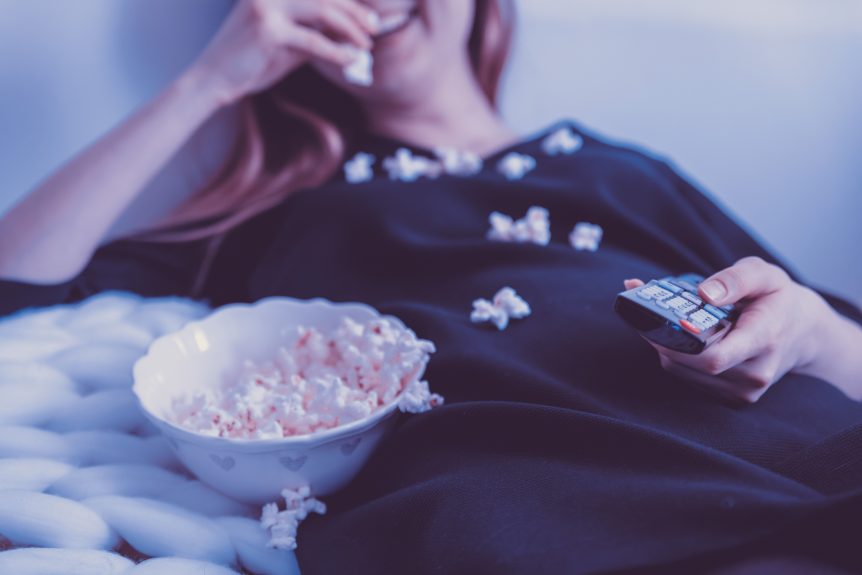 Do we even need to mention which series won the DVR ratings war? To be certain it’s clear, we will clue you in. “Game of Thrones” dominated delayed viewing in the cable live +3 ratings for the week of April 29.

With such a massive amount of viewers DVRing and watching their favorite shows after the air date, marketers need to make it easy for their audience to set their DVR via digital. The process can be tricky, but VuPulse leverages their machine-learning algorithm to make is super simple; no stressing necessary.

To learn more about how VuPulse can help you increase your ratings, just reach out.